What You Should Know Before Refinancing Your Business 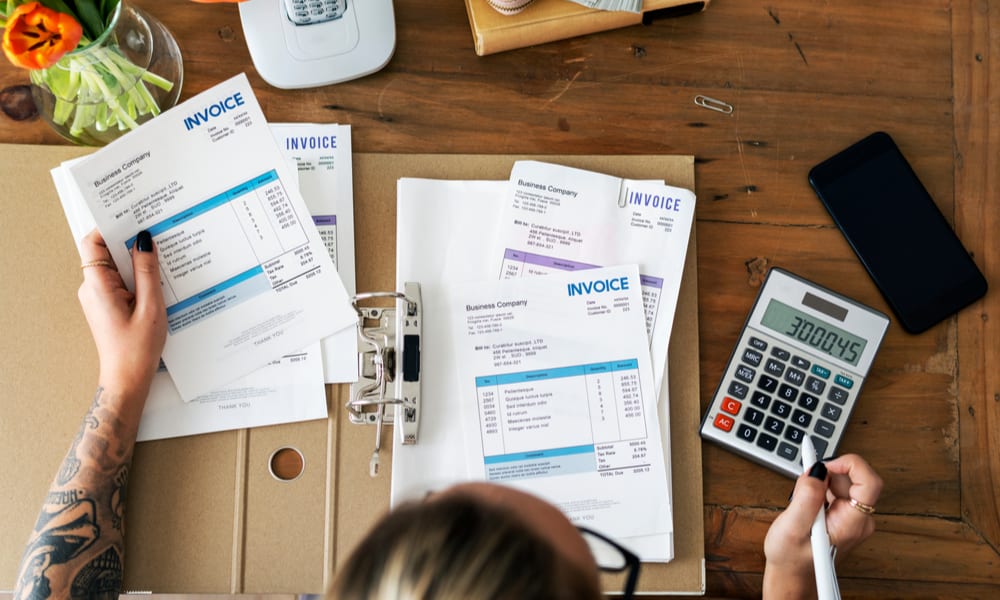 Refinancing is an option for business that have a viable turnaround plan.

A sales downturn or rising costs can be stressful for a business owner. If the problems continue, you may even wonder if you can keep up with loan repayments. But all is not necessarily lost. You may still have options to refinance or amend loan terms before you miss a payment to the bank.

The first steps: Figure out the source of the problems, work out a turnaround plan and talk openly with your banker about the situation.

“Communication about business difficulties is very important,” says Daniel LaBossière, Assistant Vice President, Business Development at BDC. “If a company has been operating well for years but hit a blip and needs capital to get back where they were, we can help them.”

LaBossière offers the following advice for refinancing or amending loan terms for businesses in difficulty.

Before you approach your bankers, it’s crucial to get a clear picture of your current situation and work out a solid turnaround plan. Start with three key questions.

What led to your problems?

What have you done to address these problems?

What do you still have to do?

Without these basics, banks are far less likely to work with your business to figure out solutions. “Those three elements need to be in place to solve this and get refinancing,” LaBossière says. “If someone doesn’t know their situation, they’re not bankable.”

“It’s the planning readiness we look for—a good explanation for the problem and good solutions being implemented,” LaBossière says. “You can’t just say, ‘I’ll make it work. Just give me the money.’ You have to substantiate the needs and benefits of any new loans, how you’re going to change your business and whether your solution is sustainable. We make an assessment of whether their plan will really change the company.”

It’s common for businesses to seek refinancing without having a turnaround plan or a good idea of their current situation. Such companies are usually told to come back after they’ve done their homework.

“If receivables are old or suppliers are being stretched too long, we may not be able to work with them,” LaBossière says. “If they’re six months or a year behind in their bookkeeping, it’s impossible to get refinancing.”

A business in extreme difficulty may be referred to a bank’s restructuring or recovery unit for specialized help. 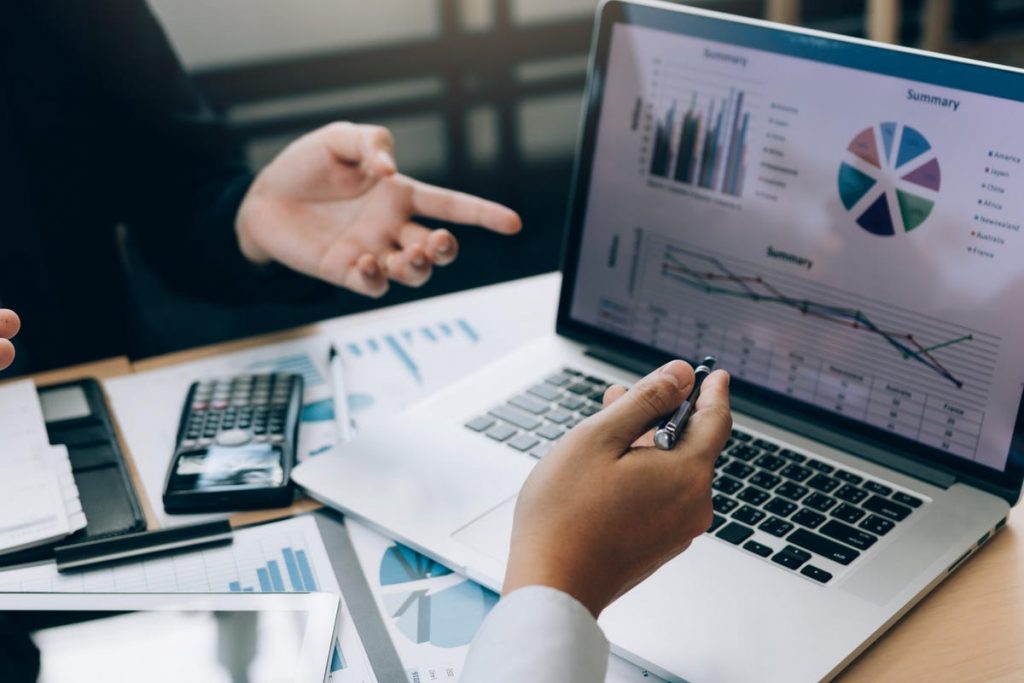 When a business is refinanced, the terms of existing loans are typically changed to provide easier debt servicing. As well, the company is usually offered new debt, such as an equipment or working capital loan, to help execute its turnaround plan. “The new loan is not there to bail them out,” LaBossière says. “It’s to help their growth.”

Any additional financing usually requires assets to be offered as collateral. “If there’s no tangible security, refinancing becomes more challenging,” LaBossière says. “If they don’t have tangible assets, a small amount of working capital financing may be available.”

LaBossière gives an example of a company that hit a downturn in sales, but had created a turnaround plan. The business required new equipment to automate production to complete its plan. The business approached BDC to refinance its real estate, but this would have led to delays because of needed due diligence. Instead, BDC provided an equipment loan secured by the machinery. BDC was satisfied that the business was still servicing its debt and had a good understanding of its challenges and solid solutions. “The missing piece in their turnaround plan was the equipment,” LaBossière says.

Refinancing isn’t the most common solution for businesses in difficulty. A much more frequent option is to amend the terms of an existing loan. For example, a business may be allowed to postpone principal repayments for several months, which provides temporary cash flow relief.

Such a step doesn’t involve amalgamation of existing loans or obtaining a new loan. “Postponing loan principal payments can be recommended,” says LaBossière. “Borrowers have the ability to submit a request in amending loan terms.”

Refinancing or amended loan terms aren’t necessarily the right solution for many businesses in difficulty. Instead, some companies simply need more capital to implement a business plan or achieve positive cash flow.

“Refinancing is not always the solution,” LaBossière says. “A business owner may need to work on their business or get more investment. They may have to inject more of their own money or seek outside capital to give the business more time and flexibility.”

Visit bdc.ca to learn how to improve your chances of getting financing.

Manitoba Chambers Of Commerce · 16 hours ago
@mbchambersofcom
Today in #MemberNews:

Manitoba Chambers Of Commerce · 18 hours ago
@mbchambersofcom
On January 26, join SAFE Work Manitoba to learn about cold stress, how to prevent cold stress injuries and take away practical to reduce worker exposure in cold environments, both indoor and outdoor. Register today! https://t.co/mhOBC78xZe https://t.co/5G8wM1m1vD
View on Twitter
0
0