Empowering Canadian businesses to do more and make more.

With a $1 billion capital investment plan, Bell MTS has been executing an accelerated network fibre and wireless rollout in communities and small across Manitoba since 2017.

With all-fibre connections, Bell MTS is bringing Gigabit Fibe Internet service to more than 30 communities throughout the province – including our recent announcement to invest approximately $400 million to bring the fastest Internet technology to approximately 275,000 homes and commercial locations throughout Winnipeg. Since 2017, we have also added Churchill, Flin Flon, La Salle, Morden, Winkler, and Carman to the growing number of Manitoba communities connected to the most advanced broadband Internet and TV services available in Canada.

Bell MTS has also brought Canada’s Best National Mobile Network to Manitobans with Bell’s award-winning LTE Advanced (LTE-A) mobile service, which now reaches 90% of Manitobans. This includes broadband coverage along Highway 75 from Winnipeg to the US border, and to previously underserved communities like Churchill, Cross Lake, Berens River, Glenboro, Gods Lake Narrows, Jackhead, Stuartburn, Woodridge, Whitemouth, Winnipegosis, and Zhoda. Work is also under way to complete LTE-A coverage along Highway 6 from Winnipeg to Thompson. Bell 5G has also launched in select parts of Winnipeg and Brandon as of November 2020. 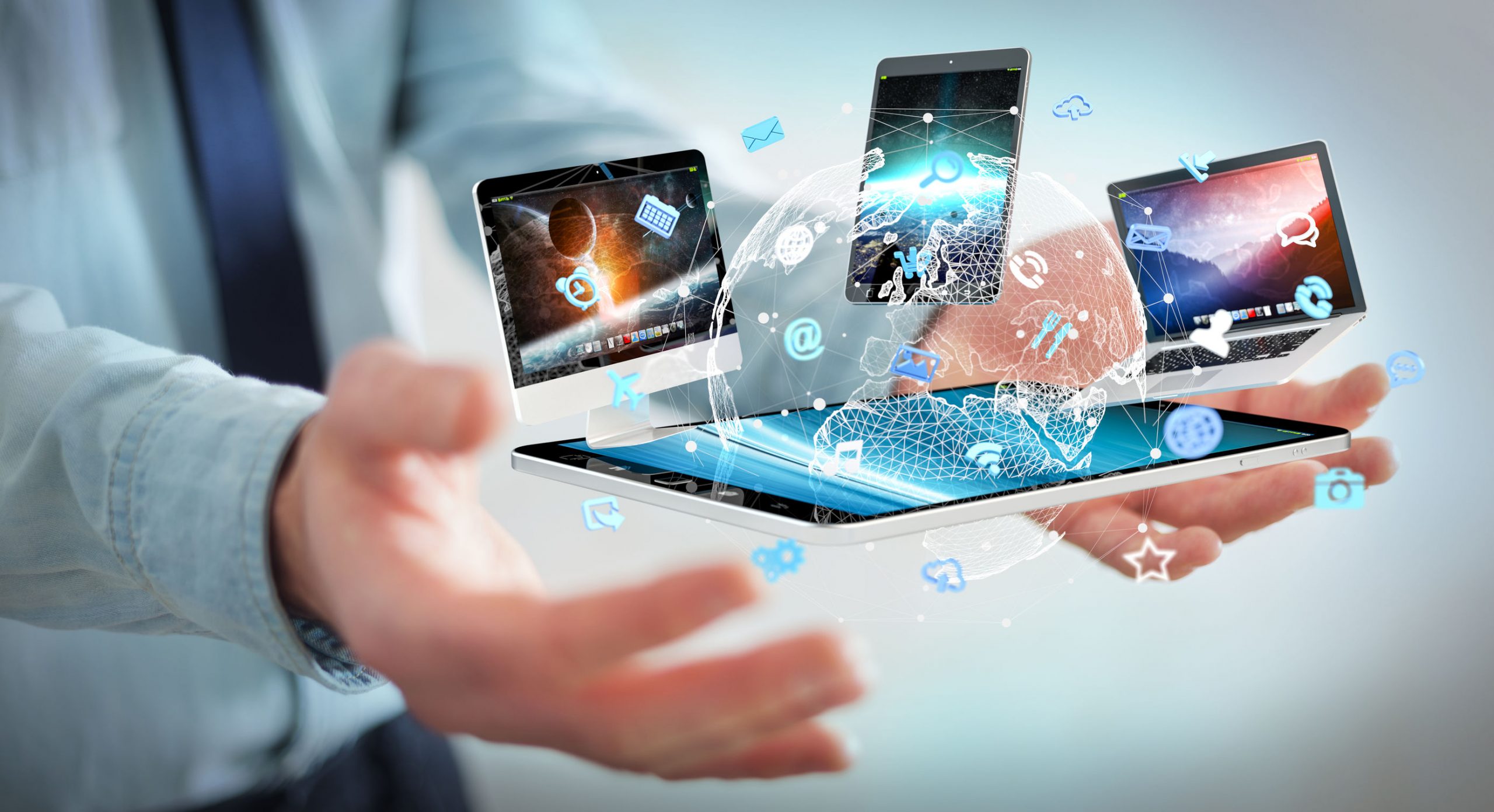 The page you requested could not be found. Try refining your search, or use the navigation above to locate the post.

Manitoba Chambers Of Commerce @mbchambersofcom
55 minutes ago
On the line w/ epidemiologist Cynthia Carr of EPI Research for our #Asked&Answered webinar. “This pendemic has broad physical, economic, mental impacts. If you ask people about their experience, they may not know an infected person but they will likely report wellbeing effects.” https://t.co/pn9avjUKuW
View on Twitter
0
1

Manitoba Chambers Of Commerce @mbchambersofcom
2 hours ago
Last chance to join us for our FREE Asked & Answered: Q&A with epidemiologist, Cynthia Carr, founder of EPI Research Inc! We'll be talking vaccine policy, and all things COVID with an emphasis on employer guidance.